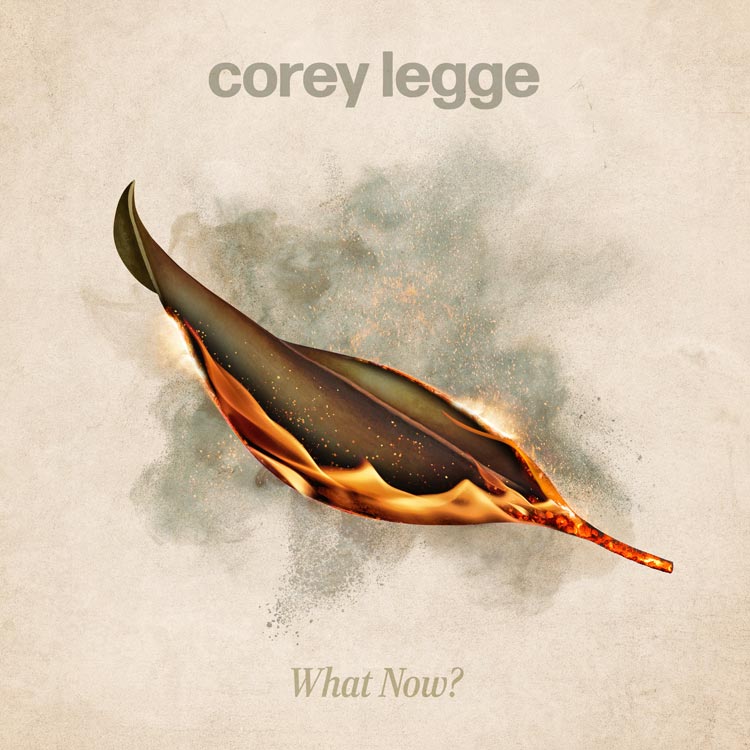 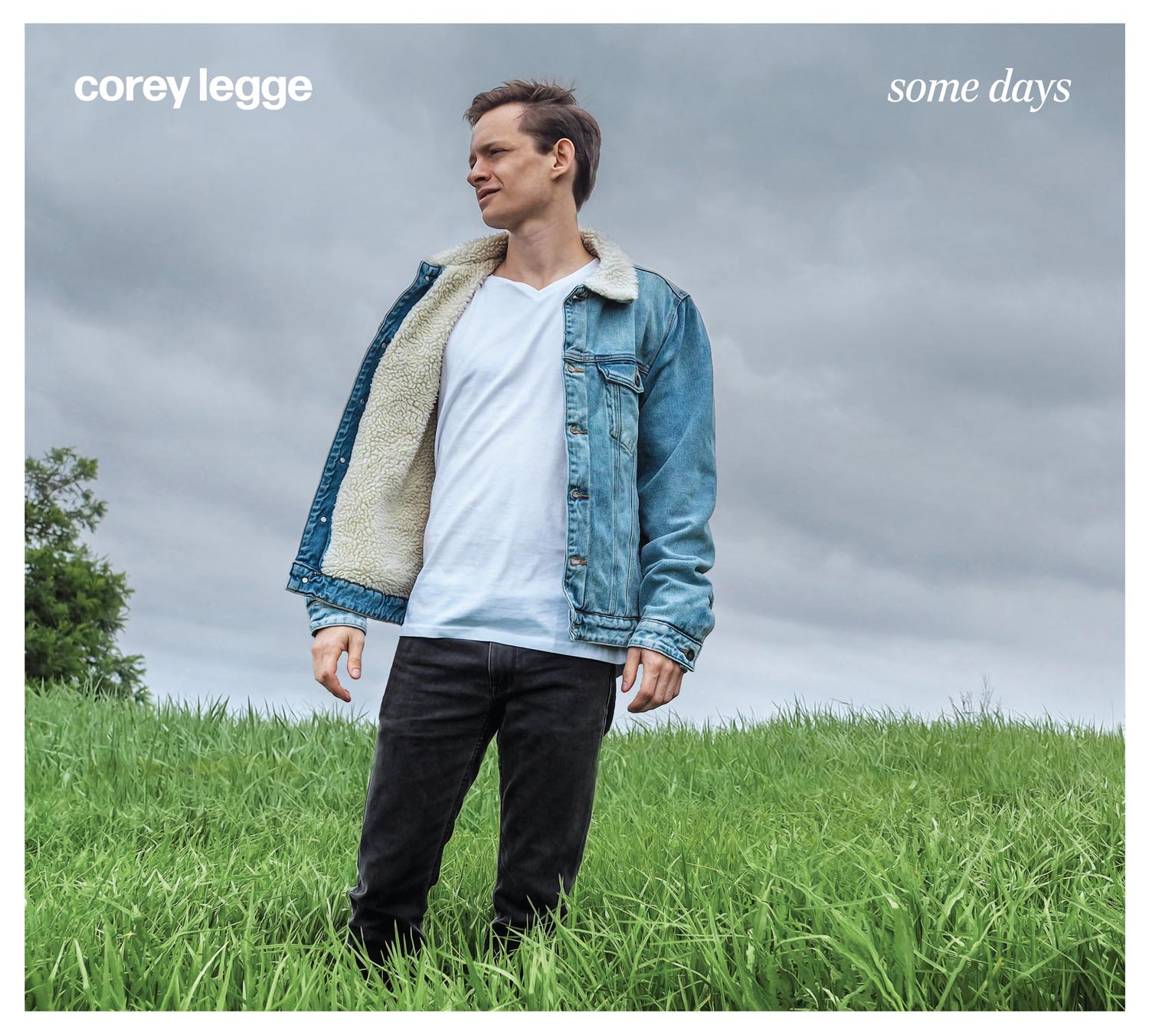 Corey Legge plays heartfelt alt-country and rock, drawing influence from his wholesome upbringing amongst the fertile pastures surrounding Bega (NSW). Corey has released three albums in just over three years, ‘Driving out of Eden’ (2019), ‘Some Days’ (2020) and ‘What Now? (2022), landing him high rotation on ABC Country, and regular airplay on KIX Country, Double J and Triple J. Corey’s most popular single to date ‘I Don’t Know What I’ve Got Myself in For’ landed at #2 on the Australian Country Radio charts, which led to six film clips being added to CMT on Foxtel. Corey’s music has also been shared by the legendary James Taylor.

The recipient of a prestigious ‘Young Regional Artist Scholarship’ from Create NSW in 2018, Corey subsequently flew to New Zealand to record his debut solo album ‘Driving out of Eden’ and 2nd album ‘Some Days’ with award-winning producer Ben Edwards (Julia Jacklin, Marlon Williams). The ‘Some Days’ album title track was a semi-finalist in the 2020 International Songwriting Competition.

After having received funding from Create NSW for his 3rd studio album, Corey recently recorded with award-winning country producer Matt Fell at Love Hz Studios in Sydney. The 1st single ‘Cemetery Kids’ was released in late August 2021 along with a nostalgic 90’s style home video film clip, while 2nd single ‘Love You & Leave You’ was released on Friday 12th November 2021 and was premiered by Australian country icon Beccy Cole on ABC Country. ‘Love You & Leave You’ recently cracked the CountryTown ‘Hot 50’ chart alongside Chris Stapleton, Luke Combs, Taylor Swift and Keith Urban. The single has since been added to high rotation on ABC Country and the film clip has been added to rotation on CMT on Foxtel. Corey’s 3rd single ‘What Now?’ is out now, with the film clip shining a light on the amazing emergency services personnel who helped keep the community safe throughout the Black Summer Bushfires. Corey’s new album ‘What Now?’, which is out now as of 1st March 2022, is a concept album focussed on the stories that have emerged from the Black Summer Bushfires and the COVID-19 era.

‘’A national treasure in the making.’’
Kath Devaney, ABC Country (Producer and Programmer)